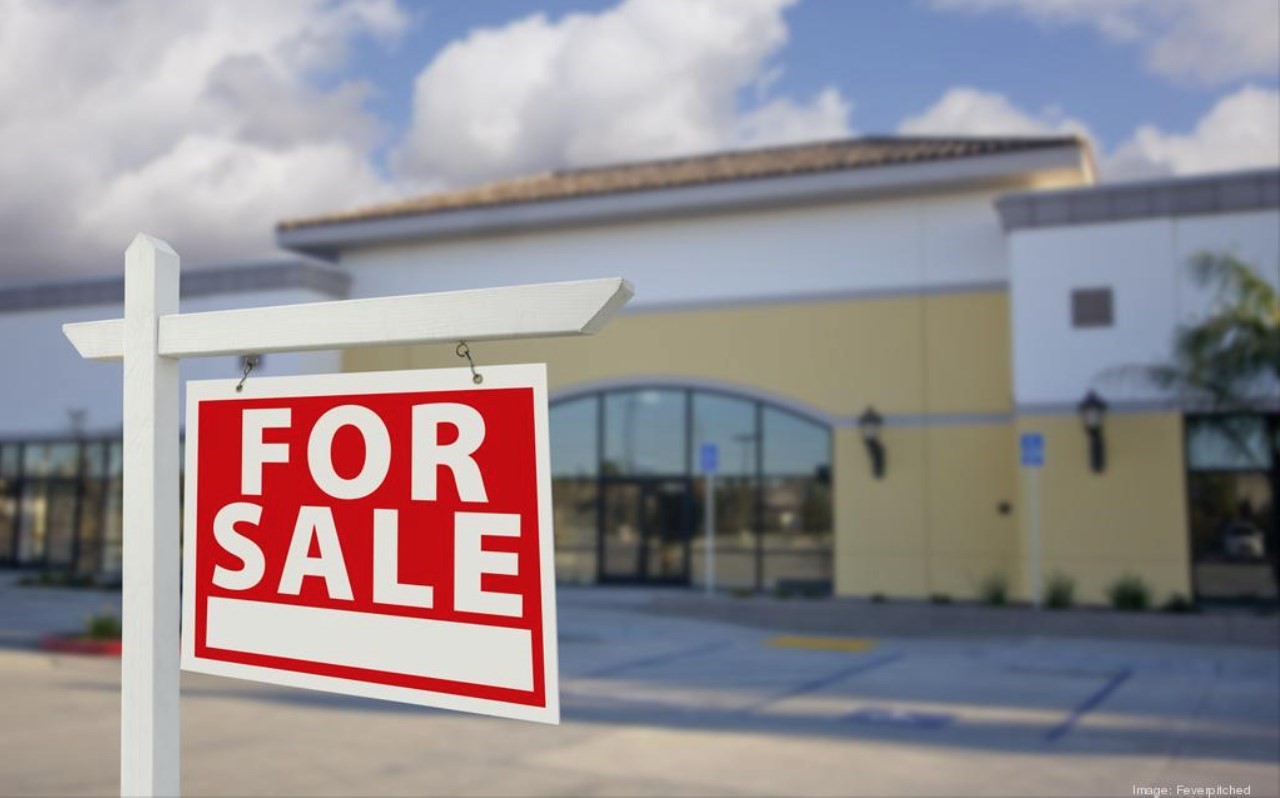 The economy was sputtering when O’Brothers Irish Pub opened its doors for the first time, but the Riverside staple quickly gained a following.

Revenues climbed, said Drew Cavins, who started the pub in 2008 with his wife and brother after decades of success with the nearby Mossfire Grille.

However, all good things must come to an end.

“It became more and more of a hangout, bar type of thing. Liquor, beer, wine sales went from 40 percent to 70 percent of our business in about five years and the restaurant became less and less of a thing. I was making most of my money when I was asleep, which was weird for me,” he said.

With a strong economy, several years of increasing revenue and a full liquor license, the partners in O’Brothers did what many small business owners eventually decide to do — sell the business.

A still improving economy has pushed revenues higher, banks are more willing to lend money than in years past and more and more Baby Boomers are nearing retirement. These three factors have produced a possible peak time for small business owners to step aside, with local brokers and business owners capitalizing on the trend.

Kimberly Deas, a local franchise owner of Murphy Business Brokers, called the current time period the “absolute best time” to sell your business. She cites a Bank of America Merrill Lynch study released in early October that noted “evidence of an imminent recession” that could occur in the second half of 2017.

“A business is worth the most during a time of prosperity,” Deas said. “The banks are lending, money is flowing, most people are feeling confident and sales are up for businesses.”

The grumblings of a possible recession, she said, should put Boomers on alert, as that generation would feel the effects the most. About 7 percent of people over 55 own a business, according to the U.S. Census Bureau, and many have much of their personal wealth tied up in the business.

Some in the business broker community have termed the retiring of Boomer business owners as the “silver Tsunami” as that generation is estimated to own $10 trillion worth of assets in 12 million privately-owned business, according to the California Association of Business Brokers.

Deas points out that the next recession could set anyone in the Boomer generation back several years.

“Any business owner thinking about selling would be wise to do it now before the next cycle starts,” Deas said.

However, predicting a recession is notoriously difficult as few economists pinpointed the dot-com bust or the Great Recession.

Even the Bank of America study referenced by Deas notes that they are forecasting economic improvement and no recession in 2017.

“The trends are still positive. As far as where we are in the cycle, gosh, I wish I knew the answer to that question, I could make a lot of money,” said Abel Harding, Jacksonville market president for IberiaBank.

The Jacksonville banker with more than 20 years of experience in Northeast Florida noted that financing is still readily available and activity remains healthy. That’s even as this economic expansion cycle climbs past 88 months of continued growth, the fourth longest expansion period in recorded American history, according to the Wall Street Journal.

Harding suggested that business owners should keep prepared in case a buyer or other opportunity comes along.

“It’s always advised that you are positioned so at any time you could make a move if the right opportunity presents itself,” he said. “When we all realize it’s turning, it’s usually too late.”

For businesses that have rebuilt since the last recession, the combination of a stable economy and buyers who can afford a deal — either because of low interest rates or, in the case of private equity, having cash that needs to be invested — can make the timing right.

Mac Holley, principal at Heritage Capital, has seen his fair share of economic cycles during his more than 30 years in banking and finance. The former North Florida president for Bank of America works with owners of mid-sized companies at Heritage Capital to create value through strategic planning, mergers and acquisitions, comprehensive exit strategy designs and implementation.

“I think the market is right for a sale. It’s a stable and slightly improving economy. Low interest rates are a big factor as it makes the financing very affordable on the buyers side,” he said.

On the buyers side, Anthony Rigney, president of the Florida Business Exchange said a fundamental shift has occurred in U.S. employment patterns, with more people seeking out business ownership.

“A couple of generations ago, people would join a corporation and stay with that corporation for a lifetime,” he said. “We don’t see that anymore, and increasingly people are looking for the freedom to be their own boss.”

Cavins found the market for businesses to be extremely hot when he tested the waters this January.

The owners had considered selling for a while and started seriously moving in that direction when they found out how much a liquor license had increased in value since they bought it for about $250,000.

“The appreciation on one of those things went crazy,” he said. “They doubled in like a year and a half.”

The family-run business wasn’t sure how to best market the business and the license so they contacted Rigney.

“Having a business broker made me confident everything was going along properly,” Cavins said.

Within a week of putting the liquor license on the market, Rigney had found a buyer looking to open a liquor store.

“That market is super hot and it went fast,” Cavins said.

And they also didn’t have to wait too long to find someone to buy the business. The sale closed on March 28, less than three months from when they first decided to market the property. In fact, Cavins delayed the sale as O’Brothers Irish Pub wanted one last St. Patrick’s Day block party.

Although Cavins believes he got out at the right time, he’s not saying every business owner should cash out now.

“Obviously the time to sell your business is when it’s still profitable,” he said. “I think a lot of people make the mistake of not selling it in time.”

That advice, now, isn’t just based on having gone through the selling experience himself: The process of selling O’Brothers intrigued Cavins enough that he’s started a side career as a business broker.